Eisha started writing haiku a few years ago when she lived in Australia during poetry-jamming sessions with her friend from the US. When she bought her first Android phone, she downloaded the HaikuJAM app which was founded by Dhrupad Karwa and Andrew Leung. The poetic expression app allows for collaboration between three people to create haiku. She used it for a couple of years till motherhood put a break and she preferred binge-watching shows on Netflix instead of writing haikus. Then last year, when she got into a fight with a friend, they ping-ponged haikus at each other to de-stress themselves. Eisha started looking for other people to jam with and joined HaikuJAM again. This time, she was disappointed. There were too many haikus circulating with too many spelling mistakes. It put her off. She was looking for something else, when she stumbled upon Miraquill, which was earlier Mirakee, founded by Alankrita Sood. It's more serious, allows for longer poems as well and gives her copyright. Of the two, which one does she like more?
#haiku #writingapps #haikujam #miraquill #androidapps #alankritasood #indianwritingapps #mirakee #miraquill #poetry #poeticexpression #selfexpression #dhrupadkarwa #andrewleung #madeinindia #selfexpression #haikuwriting #thewritecreed #review #eishasarkar #ios 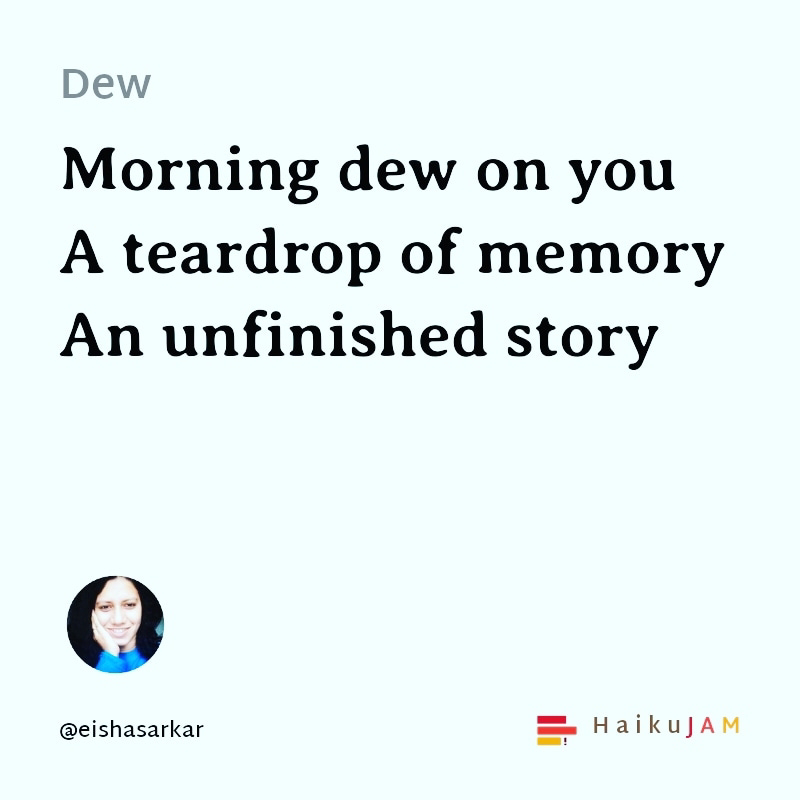 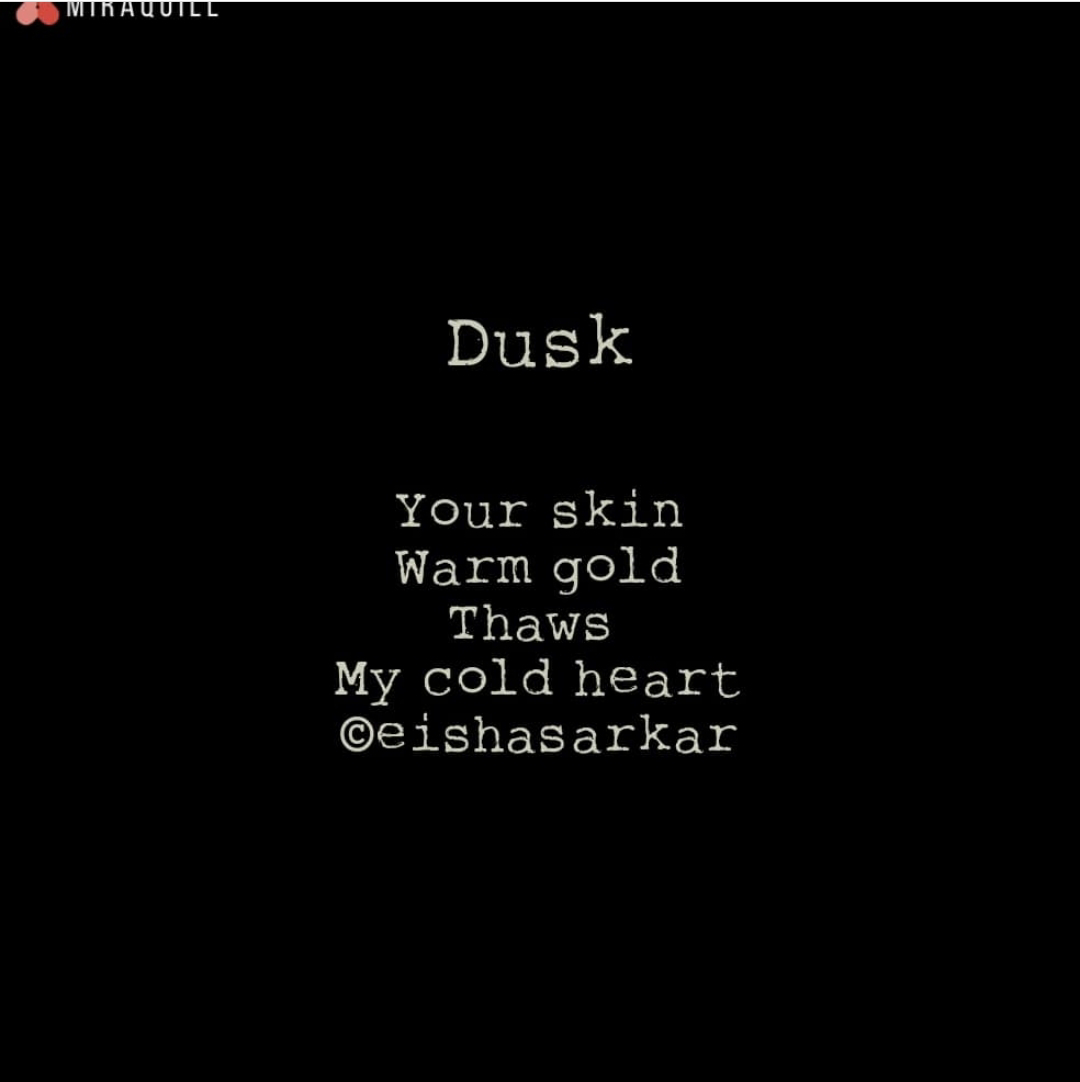