Australiana #16: Coolangatta and A Poetic Tribute to the Legend of Kirra

After three days of being off bounds because of the stormy sea, the Gold Coast beaches were reopened to tourists. On a rare weekend of good weather in Brisbane, we took off to Coolangatta, the sourthernmost beach of the Gold Coast City and a lesser-known tourist destination and about a 100 km from Brisbane. It was named after a schooner (a sailing vessel) called Coolangatta which was wrecked there in 1846. Here are the pics: 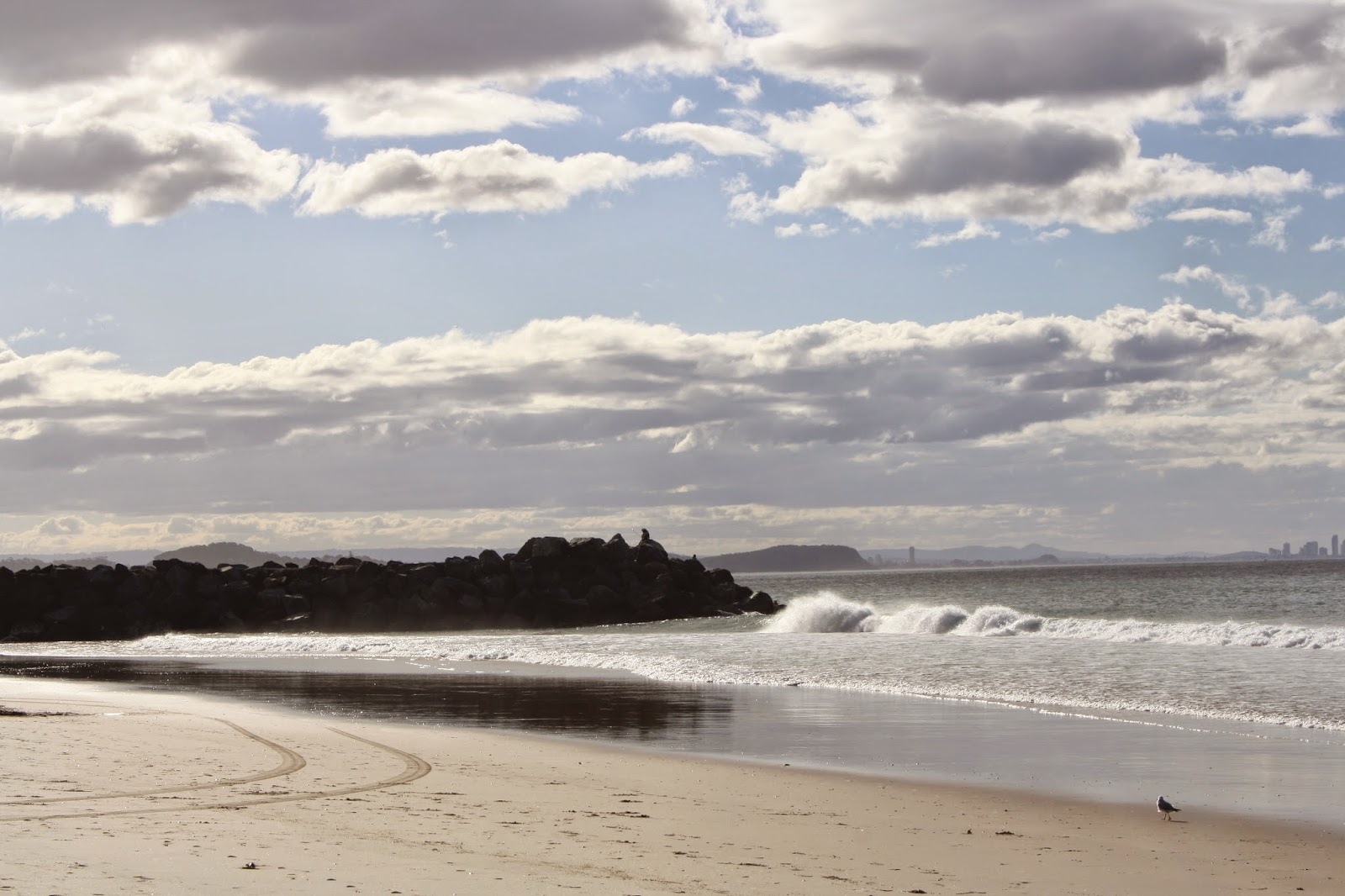 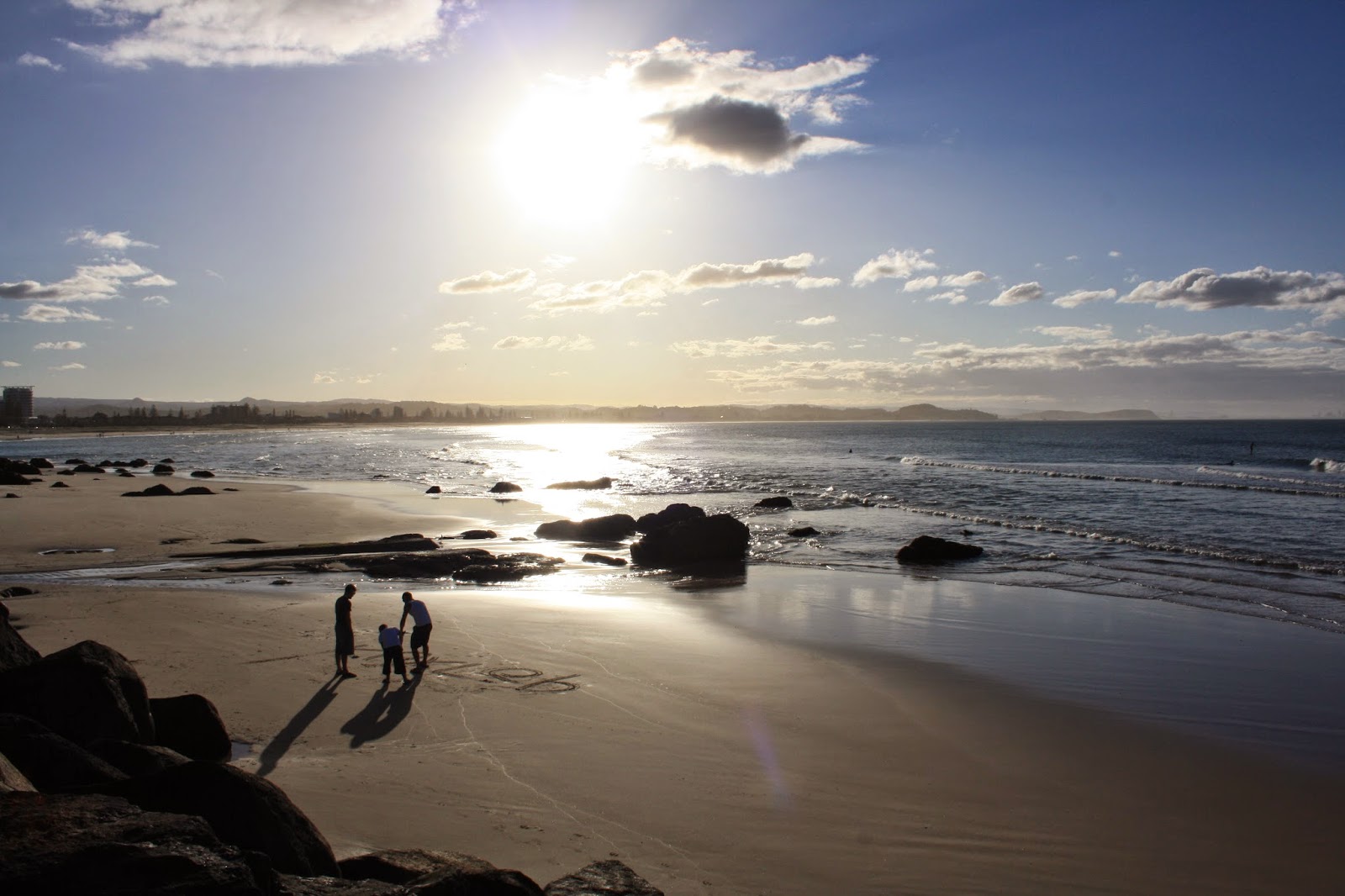 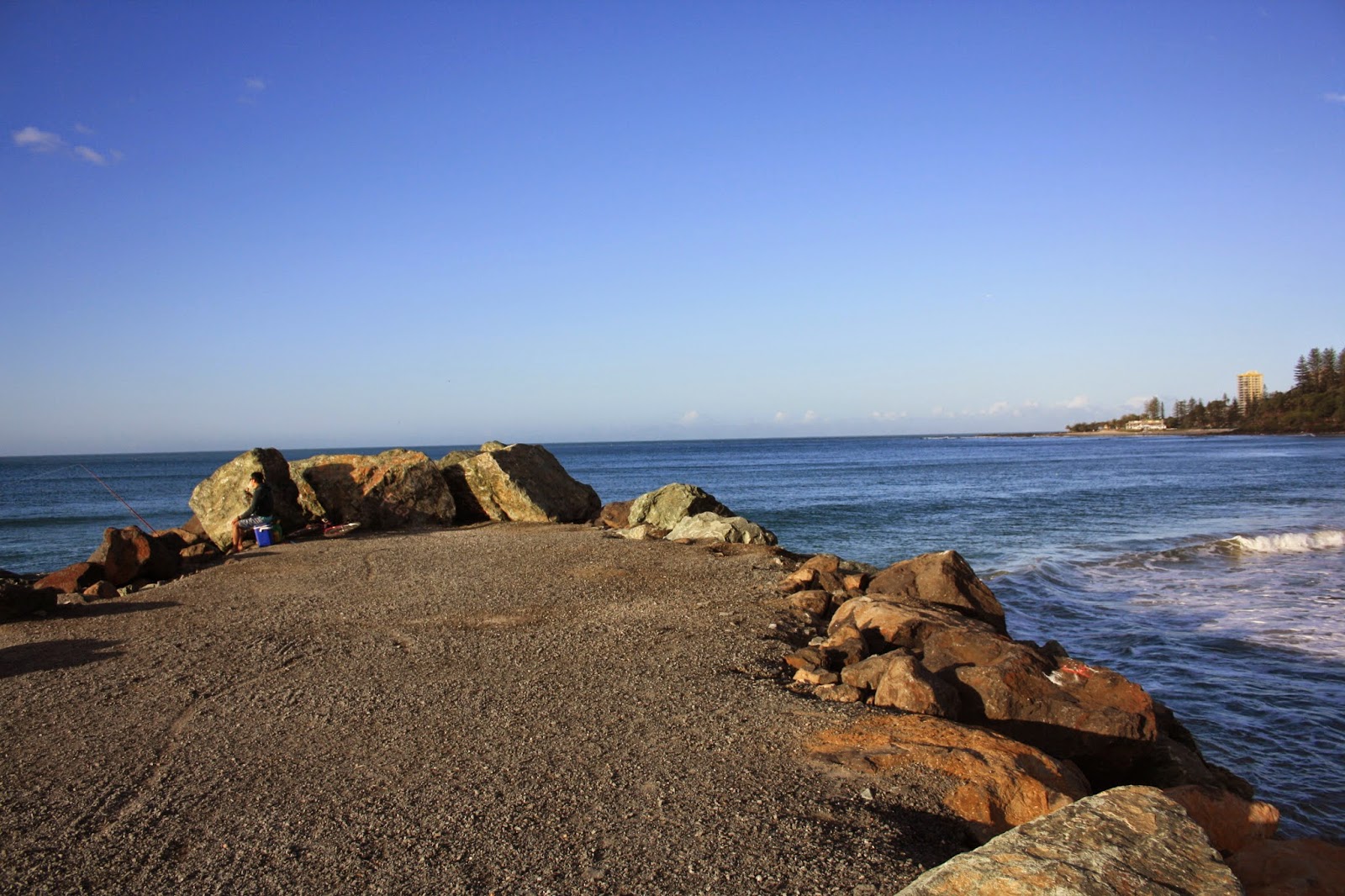 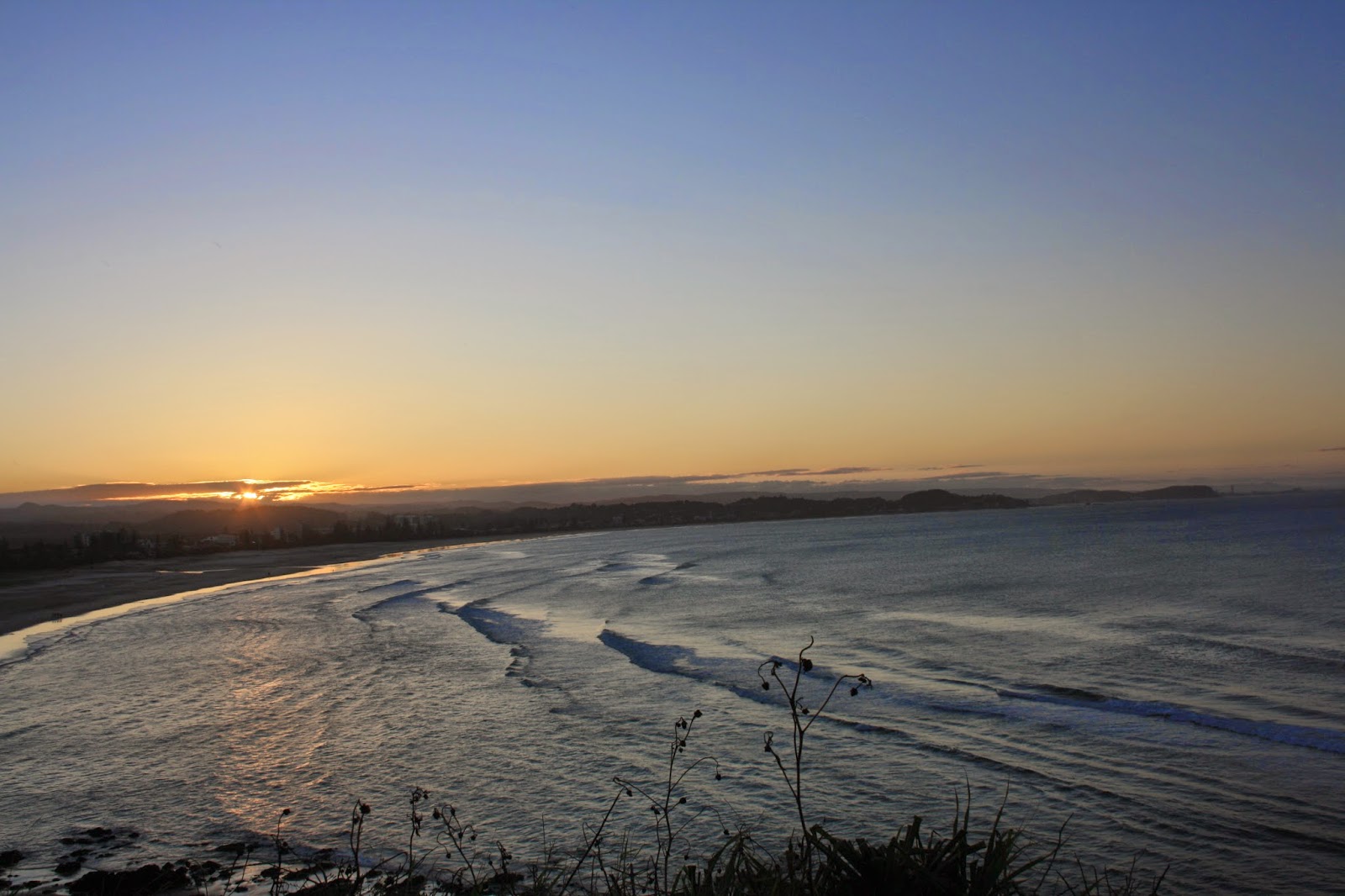 On a board was a poetic tribute to surfing legend, Michael Peterson (1952-2012) of Kirra by Daniel Carmichael:


"His name is Michael Peterson and Kirra is his home,
sitting deep inside the barrel as he rides upon the foam.
You'd swear he couldn't make it but you knew he wouldn't quit,
then you'd hear the MP whistle come from deep within the pit.

"The wave would rifle down the point, come out you thought he wouldn't,
then he'd shoot out with the spit and turn where other surfers couldn't.
Some would cheer while others were restricted to a hush,
MP's canvas was the wave and the single fin his brush.

"MP already had the reputation in the surf,
when Falzon shot a film about 'The Morning of the Earth'.
It only took 3 minutes for the surfing world to see,
from the barrel to the cutback, there is only one MP.

"There's been legends like Curren, Slater, Irons and Tommy Carroll,
but the legend started years ago deep in Kirra's barrel.
Although he's now passed away and laying down to rest,
even Kelly Slater said himself that MP was the best."

Posted by Innate Explorer at 11:41 AM