Australiana #1: Of Quarantine and Rabbits 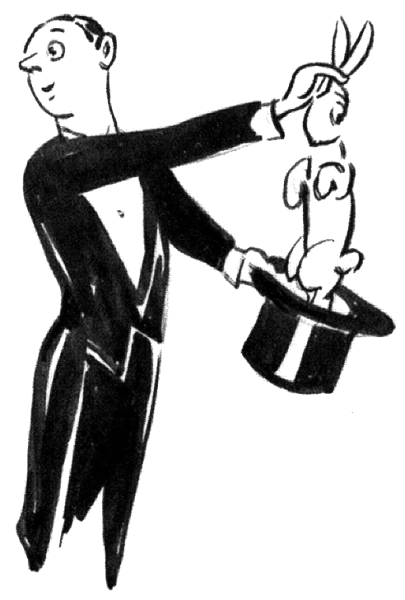 Each time you fly into Australia, you will find long queues at the airports' quarantine sections. Sometimes, it could take you over an hour to get through that. You keep wondering why they care so much for the wooden buttons on your expensive coat or if you have absent-mindedly left half an apple in your bag and forgotten to declare it. Other island nations, much smaller in size, have little problems with seeds or nuts in your luggage.


It was not always like that. In the initial years after its discovery, the early European settlers brought to Australia everything from cows, sheep, camels, dogs and pigs to flowers and seeds to Chinese labourers (they did not want brown or black slaves). With them, they brought in a whole new set of germs, infections and diseases that the Aborigines had never encountered in their thousands of years of existence. Then in 1859, a man named Thomas Austin, a landowner in Winchelsea, Victoria, imported 24 wild rabbits from England and released them into the bush for sport. That rabbits breed rapidly is a well-known fact. Within a couple of years, they had entirely overrun Austin's property and were spreading into neighbouring districts.

Fifty million years of isolation had left Australia without a single predator or parasite able to even recognise rabbits and so they proliferated. By 1880, they had picked clean two million acres of Victoria and were pushing into South Australia and New South Wales. They fell onto the native emu bush (which used to grow seven feet tall with flowers) like locusts, devouring every bit of it – leaves, flowers, bark and stems – until none was to be found. They ate so much that sheep and livestock had to look for other grazing grounds, punishing wilder expanses. In the 1890s, Australia suffered a decade-long drought. As the topsoil – the thinnest in the world – blew away, never to be replenished, more than half the total of the nation's sheep perished.

It took over a century since Thomas Austin released his 24 wild rabbits for science to come up with a solution in the form of the myxoma virus from South America. Harmless to humans and other animals, it killed 99.9 per cent of the rabbits. Those that survived, were naturally resistant to the virus and passed on their resistant genes to future generations of rabbits. The numbers were up again and are still climbing. The damage to the landscape is irreversible. Spare a thought for the Quarantine, while you wait in the serpentine queue. It is the nation's way of stopping the Thomas Austins.

Reference to Thomas Austin's story: Bill Bryson's Down Under

Posted by Innate Explorer at 6:06 AM