The Write Creed E17: Henaa Salehi's flight from Kabul and her plea to not recognise the Taliban government

Eisha was woken up at 3.40 am on the 20th anniversary of 9/11 by a torrential downpour in her city, Vadodara, India, and a buzz on her cell phone. It was a message from her friend Henaa Salehi from New York about scheduling this interview a couple of hours later. Henaa left Kabul on August 15 by the last commercial flight out of the capital of Afghanistan before the city was taken over by the Taliban. Henaa is the Director of Procurement Policy and Legal Directorate, at National Procurement Authority of Afghanistan. She has a bachelors in law from Kabul University and has been a practicing commercial lawyer for five years before joining Afghan government on 2019. She first joined Afghan government as legal expert for Legal Unit of the President where she was also serving as the Acting Director for Directorate of Regional & International Commitment’s Coordination at the Unit and served the positions for 1.5 years.
Henaa is also a Fulbright Scholar and is currently pursuing her masters in International Business & Trade Law at Fordham University, New York City. Besides being a lawyer, she has been a women and youth rights’ activist for nine years mainly focusing on gender equality and education.
In this episode of The Write Creed, Henaa talks about growing up as a refugee in Pakistan, the times of the first and current Taliban regimes, the women protestors on the streets of Kabul and her plea to the international community to not recognise the Taliban government.
#afghanistan #henaasalehi #kabul #taliban #bantaliban #pakistan #refugees #afghanrefugees #newyork #usa #thewritecreed #spotify #applepodcasts #googlepodcasts #war #afghanwar 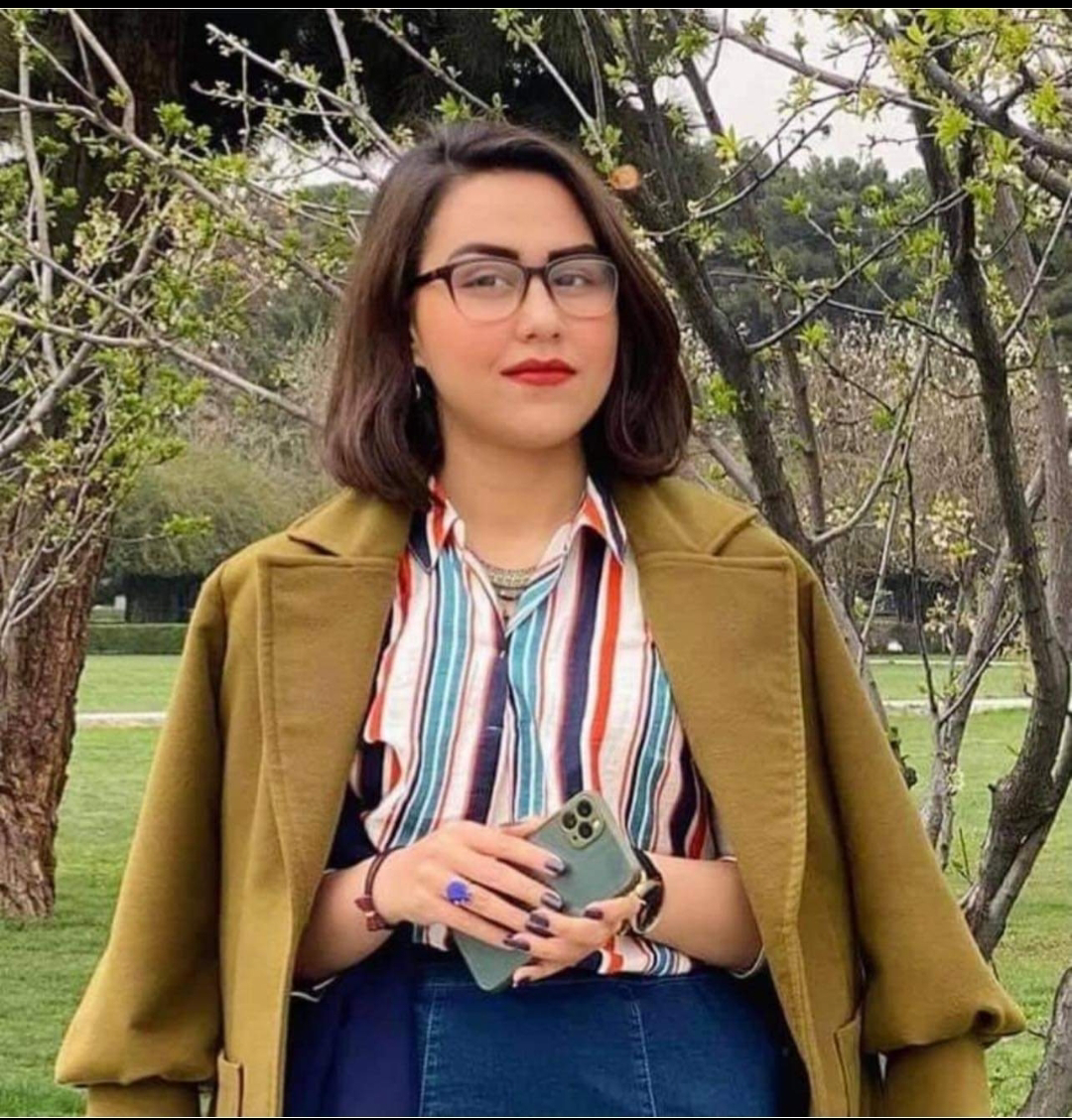 https://open.spotify.com/episode/3bW6AdtyHLMpPcCdZdiRz7?si=wICVW6OoTFSYRiGNZdQDig&utm_source=copy-link&dl_branch=1
https://podcasts.google.com/feed/aHR0cHM6Ly9hbmNob3IuZm0vcy82NjIwMjlkYy9wb2RjYXN0L3Jzcw/episode/YTgyMGExYzEtZDdmYS00NGY3LThmYjktNzYyMWE0MzQ0YTk5?ep=14
Check out E17: Henaa Salehi's flight from Kabul and her plea to not recognise the Taliban government from The Write Creed on Amazon Music.
https://music.amazon.in/podcasts/1c69c37b-86fc-4bbb-ac1f-e637eafabc70/episodes/d68d3ccd-0672-4bbd-82dd-496fda7b9d09/the-write-creed-e17-henaa-salehi's-flight-from-kabul-and-her-plea-to-not-recognise-the-taliban-government?ref=dm_sh_kw7BvBWXWdngeVamfHSBCCE7v
https://podcasts.apple.com/in/podcast/e17-henaa-salehis-flight-from-kabul-and-her-plea-to/id1580744636?i=1000534998383
Posted by Innate Explorer at 9:58 AM