Hafeestonova is a digital strategist, photographer and the host of Cha Cha Music Review podcast in Lagos, Nigeria. In this episode of The Write Creed, Eisha tells him that when someone tells her about African music, she thinks about the African-American sounds of rap, reggae, hip-hop, blues, jazz and soul but not about music from the African continent. Hafeestonova tells us about how Afrobeats are trending everywhere and how Grammy Award-winning Burna Boy and Wizkid's Essence have introduced Afrobeats to the West. Originally created by Fela Kuti of Africa 70 in the early 1980s, the Afrobeat (without the 's') mixed West African and black American sounds. This generation of Afropop artistes fuse more Ghanaian and Nigerian sounds into reggae, rap, soul, blues and jazz. Eisha and Hafeestonova then go on to discuss the different music in Africa and how, in spite of different languages, it transcends boundaries. "In Africa, it's more about the sound than the lyrics," Hafeestonova says. Eisha tells him when she first heard Master KG's Jerusalema, she thought it was a Nigerian singer and later, much later, she realised he was South African. Hafeestonova laughs but then adds that Burna Boy has also done a remix version of the song so Eisha's not completely wrong. Bollywood music is popular in Nigeria on and off, but right now, Hafeestonova says, K-Pop is ruling the charts. Then then go on to discuss podcasting and why he started a music review podcast. Growing up with music on the 'streets' of Lagos, music was the best form of escape from difficulties. His home was full of music and so when Hafeestonova decided to get into podcasting in 2019, the only thing he wanted to talk about was music. They then discuss the hot podcasting scene in Nigeria, corporate support for podcasters and podcasting groups in Lagos. Learning and laughs in this episode!
#nigeria #hafeestonova #chachamusicreviewpodcast #lagos #abuja #ghana #southafrica #burnaboy #wizkid #essence #afrobeats #afrobeat #felakuti #africa70 #music #nigerianmusic #westafricanmusic #eastafricanmusic #southafricanmusic #masterkg #jerusalema #pandemic #covid19 #pandemicpodcasting #podcasts #africanpodcasts #africanmusic #bollywood #kpop #koreandramas #bts #blackpink #nairobi #mombasa #adisababa #amapiano 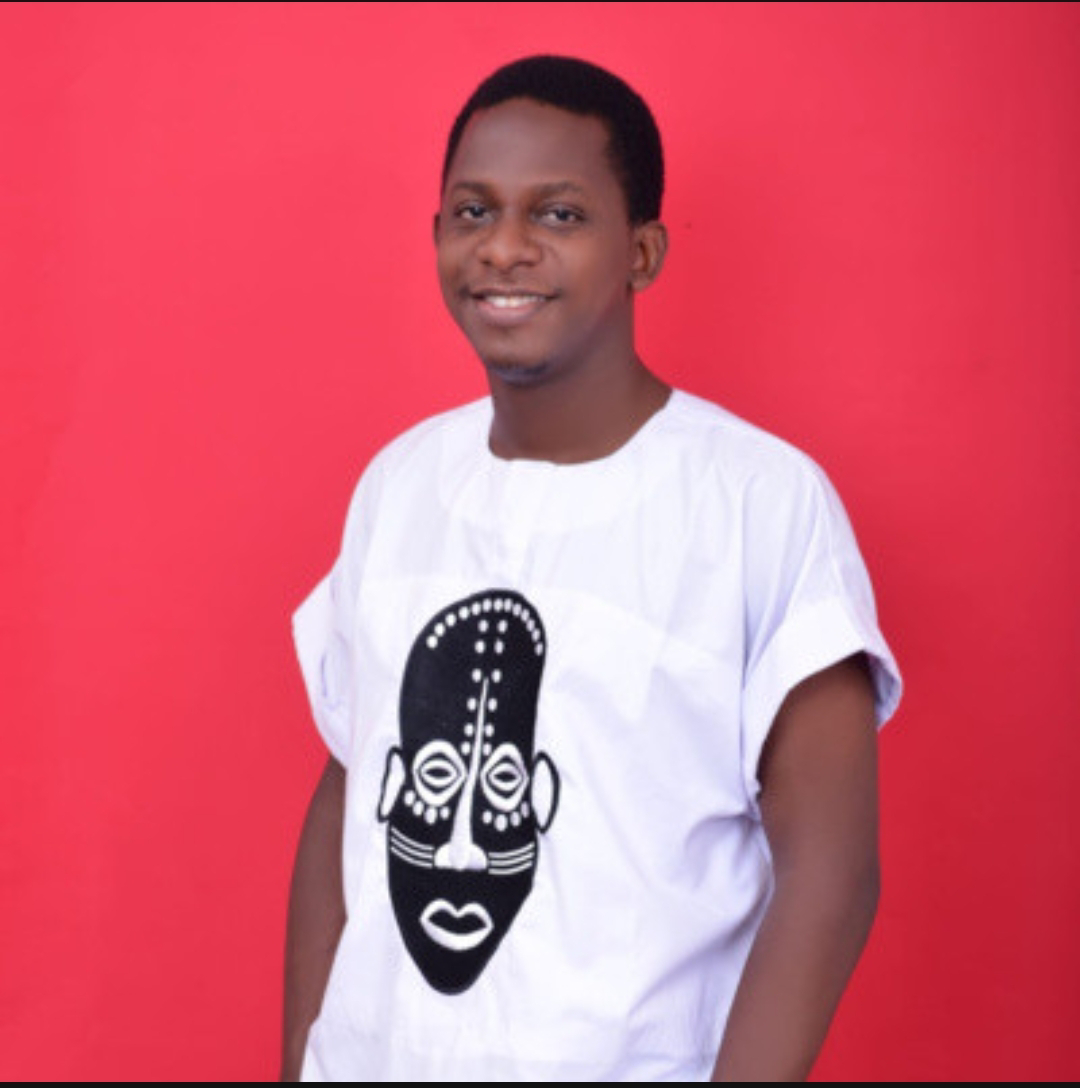 https://podcasts.google.com/feed/aHR0cHM6Ly9hbmNob3IuZm0vcy82NjIwMjlkYy9wb2RjYXN0L3Jzcw/episode/N2FmODA5ZjgtNGVhMi00YTc4LTk1ZGUtNDUzZTJiNmMxZGVi?ep=14
https://open.spotify.com/episode/5dXdytkhWLsfw8OaIvxO1P?si=3AhGvTb8TJadceQi-fW4hg&utm_source=copy-link&dl_branch=1
Check out E23: Afrobeats, African music reviews and 'pandemic podcasting' in Nigeria with Hafeestonova from The Write Creed on Amazon Music.
https://music.amazon.in/podcasts/1c69c37b-86fc-4bbb-ac1f-e637eafabc70/episodes/71363acd-18ab-4ae2-9eb3-72a2496057d5/the-write-creed-e23-afrobeats-african-music-reviews-and-'pandemic-podcasting'-in-nigeria-with-hafeestonova?ref=dm_sh_iT0jiHdoNMsGYppzDb2UEXEUD
Posted by Innate Explorer at 1:24 PM